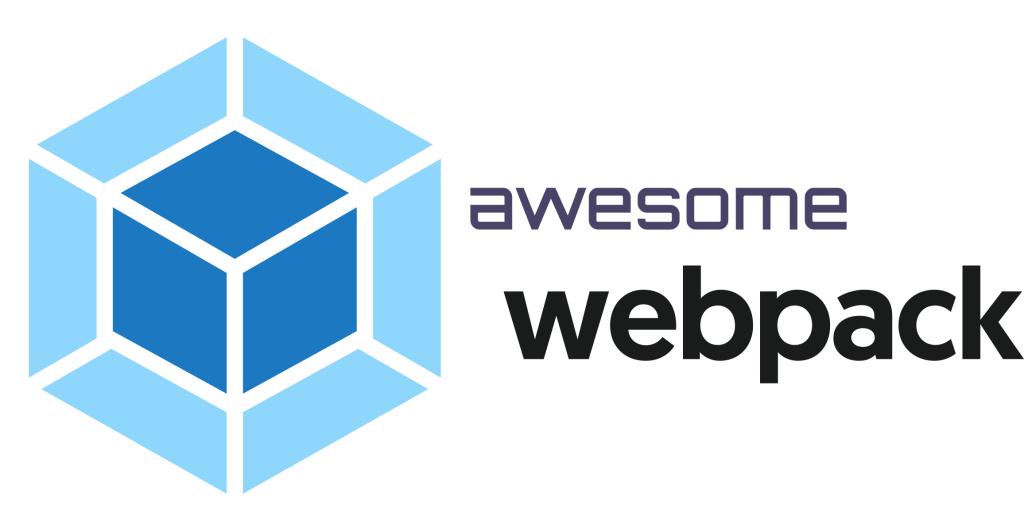 Webpack is an awesome static module bundler, based on node.js. It is wildly used for developing JavaScript applications. It is a tool that is not easy to set up but comes preconfigured with many frontend application packages such as create react app or @vue/cli. If you have developed single page applications based on modern JavaScript frameworks such as React, Angular or Vue, you probably know Webpack as the magical wand that minifies your js and css files behind the scenes. Webpack gives the developer the superpower to use ES6 modules to seperate js code into components, preprocess scss into css, concatenate and minify scripts and even auto refresh the browser each time the css or js code gets updated. However, not many developers know that you can actually take advantage of Webpack’s great features in a monolitic server atmosphere, such as WordPress. Just because you are working on a server-side rendered WordPress website, does not mean you should not use modern frontend tools, right? In fact, do feel encouraged to use it, as this would give you an edge in a very competitive niche. In this tutorial, I will show you how to bundle Webpack with WordPress for theme or plugin development using @wordpress/scripts tool.

All the code in this tutorial is publicly available and can be downloaded from the open-source starter WordPress-Webpack theme that I have created. The theme comes prebundled with a basic Webpack configuration, which you can easily extend. Now, enough talking, lets grab a cup of coffee and start coding.

If you want, you can download Webpack and set it up from scratch but we are going to use someting else here, which is specifically tailored for WordPress development, called @wordpress/scripts. It is a collection of reusable scripts that the WordPress core team uses to develop and maintain the WordPress Block Editor. As you probably know, the WordPress Block editor (Gutenberg Editor) is built primarily on React.js, so these scripts are an absolute must. So, instead of configuring Webpack manually for theme development, which would take too much time, even if you are an experienced developer, I would highly recommend you to run the following command in cmd or terminal:

P.S: If this does not work, make sure you have installed node and npm on your machine. You would be using node modules, so you need node.js, come on!

Next, you can optionally create a webpack.config.js file, where you can extend the default Webpack configuration of @wordpress/scripts and configure where the source files will reside.

@Wordpress/scripts also includes a linter that will keep your js and scss files tidy and clean. It is highly recommended to add a .eslintrc file in the root of your theme. Here is the configuration I am using the following:

You can add your own set of rules, the important thing here is to be consistent. To check the code inside the src folder for errors, run:

By default, Webpack should generate the output from the src folder into the build folder. Add some test js code in src/js/app.js and run:

This should allow Webpack to generate the build folder with app.js main.css and app.asset.php. To minify the files for production, run

From the files that Webpack generates inside the build folder, the most interesting one is app.asset.php. It produces a list of all externally imported modules you have used in your src/js/app.js file. You can then use this file to automatically add them as dependencies to your script. For example, if you install jquery as npm package and import it in your app.js file, the app.asset.php file will automatically get updated by Webpack and WordPress will know to add it as a js dependency. For this, you would need to enqueue your build/app.js file too. More on that in the next chapter.

You may notice that with the current configuration, Webpack generates one additional .js file, called main.js. This is because by default, Webpack generates a .js file for every entry, even if it is actually a css file. To avoid this, I have added two additional Webpack plugins as npm dev dependencies:

Last, but not least, you need to include the assets that Webpack generates inside the build folder. If you have kept the same structure like me, add the following code to functions.php:

Import Modules in Your Js File

Inside src/js, create a components folder and add a file called theme-options.js:

We have just created a module. Now, lets import it in our app.js file:

Now, if we run npm run start and check the build folder, we will see that the js has successfully been compiled. In the same way, we can use the import statement inside src/js/app.js to use external dependencies, e.g. jQuery. Webpack will take care to concatenate and minify everything into one small file, enabling us to experience a modern and sopfisticated frontend development experience.